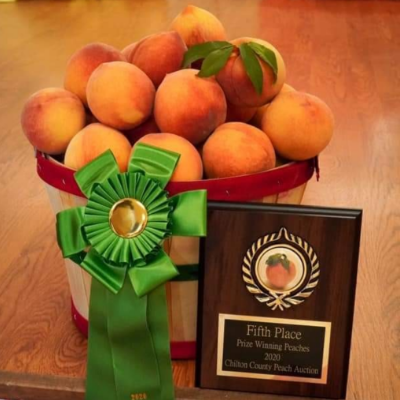 Both of our parents were farmers as well as our Grandparents, Great Grandparents, and so forth. We have had gardens ever since we were married. We were raised on fresh vegetables and it tastes so much better than grocery store produce so we wanted our children to be brought up on fresh vegetables as well as teach them how to raise their own vegetables. For extra money, we would plant extra produce to truck farms or wholesale. In 2011 we opened JJ’s Produce, a roadside fruit stand, on highway 82 in Maplesville.

We named the fruit stand JJ’s Produce in memory of our daughter Jessica Jones who passed away in 2008.

We then planted peach, plum, and nectarines trees to go along with our many vegetables, watermelons, and cantaloupes. We also became a vendor at the Tuscaloosa River Market the year they open and have been with them ever since. 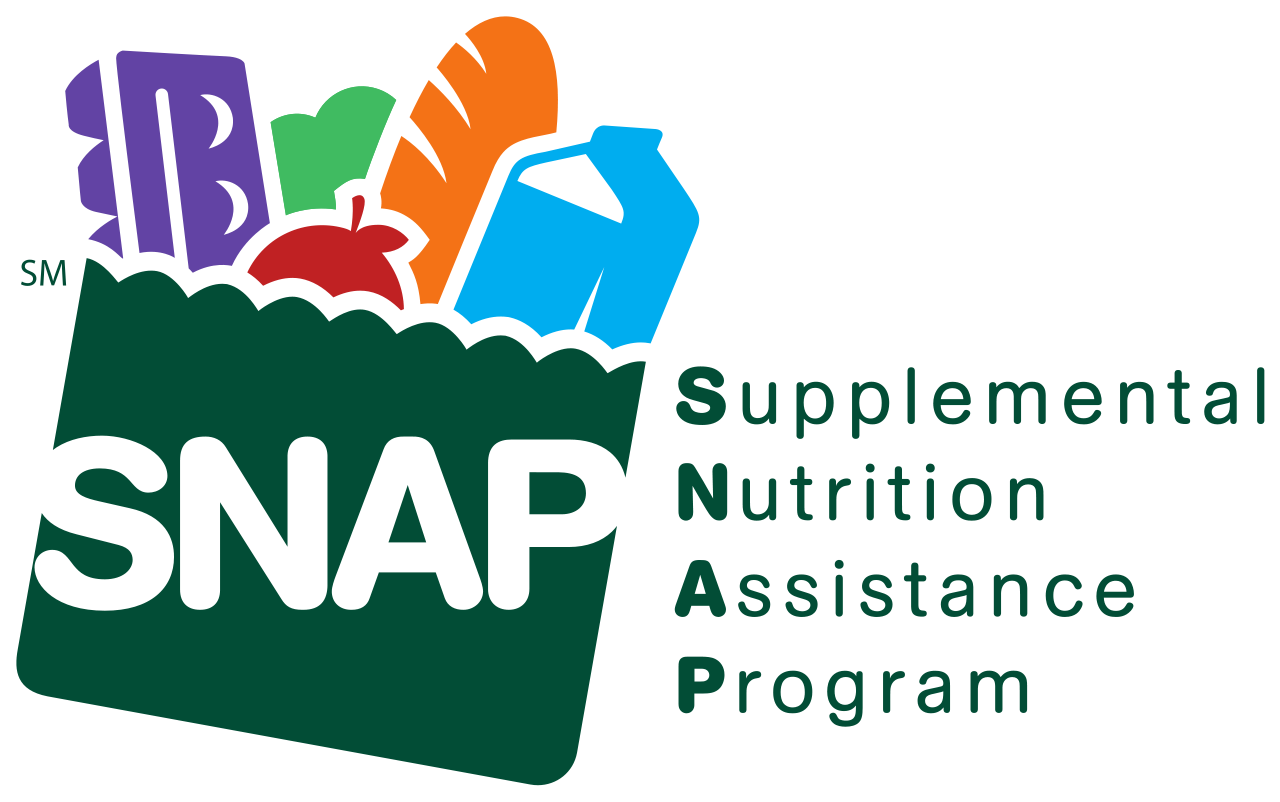